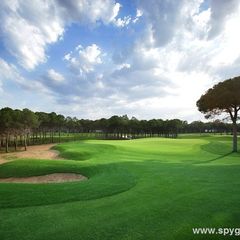 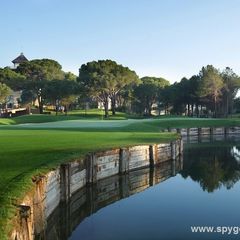 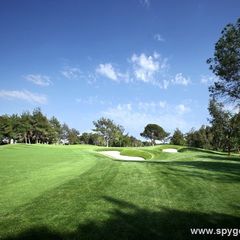 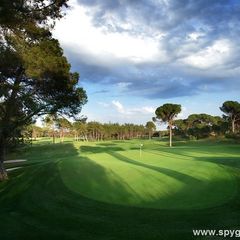 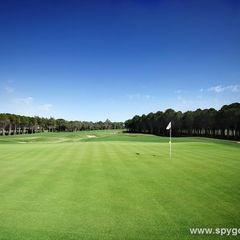 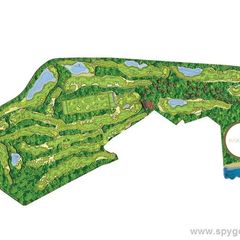 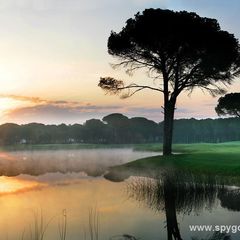 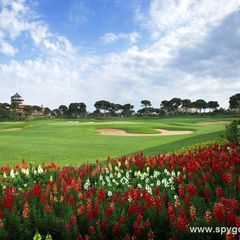 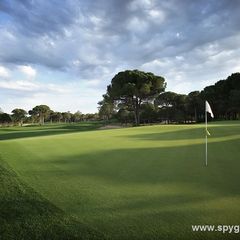 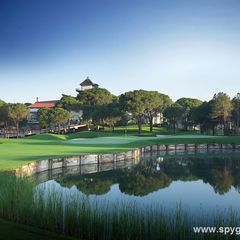 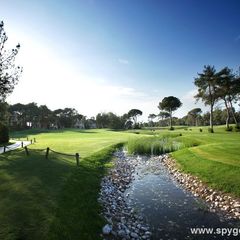 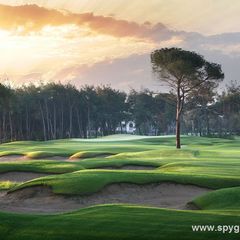 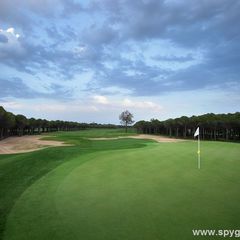 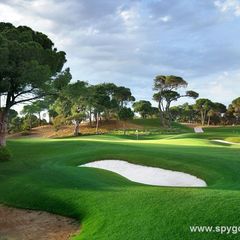 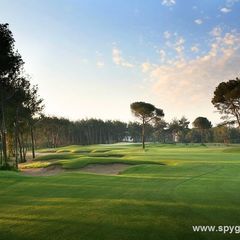 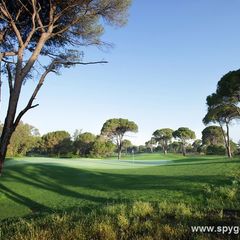 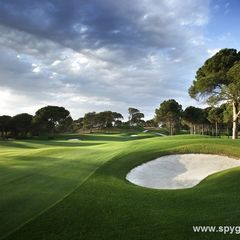 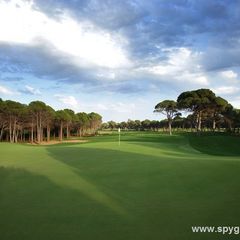 Over the last decade Colin Montgomerie has emerged as the undisputed leading European golfer. Colin, known as 'Monty', is one of Britain's most admired sportsmen and has held center stage numerous tournament victories, including four titanic 'Ryder Cup' struggles in the 1990's. After his first (11 shot) victory on tour at 'The Portuguese Open', he has progressively dimbed to become Europe's No.1, a position he retained for an unprecedented run of seven years; he has consequently now earned more prize money than any British golfer in history.

Colin has consistently ranked amongst the world's best golfers since moving into the top 10 of the World Rankings in 1994, with 1999 producing a record equaling five victories in Europe, where he was never outside the Top 20 in any tournament. Colin Montgomerie has rightly proved himself to be the most consistent golfer in the world during the 1990's.

Colin Montgomerie has had 39 tournament victories around the world; his last win being the 2006 'UBS Hong Kong Open'. He is one of the most recognizable sportsmen in game, as well as being distinguished as an ambassador for Scottish, British and European golf.